The rights of the aborigines.

The archaic ISA stole the show, but another important event happened on the 13th September 2008. We were invited to walk with the Orang Asli from Peninsular, Sabah and Sarawak in solidarity for it is the first time that both divide grouped together to present a common front for their rights.

The morning started with a slew of policeman at Central Market. 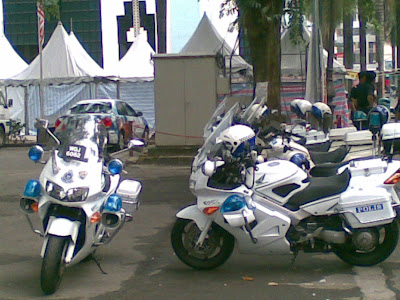 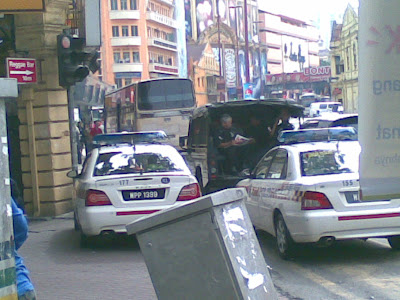 We were helpless as we were not sure if the 'walkers' are goners? We played hide and seek with clothed and normally clothed policeman/ woman. 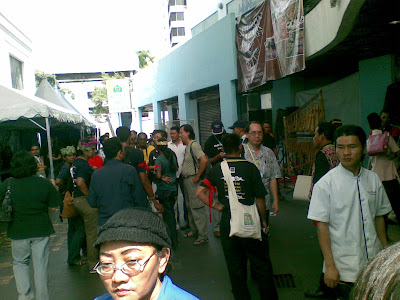 After feeling harassed, we found out where the walkers are goarded. They were given and taken away the approval to make the walk. Imagine the frustration as different police officers gave affirmation and then took it back. On the night before, they were informed that the approval was declined. Upon appeal, they were given the green light to go ahead until another officer denied their rights when they started walking. 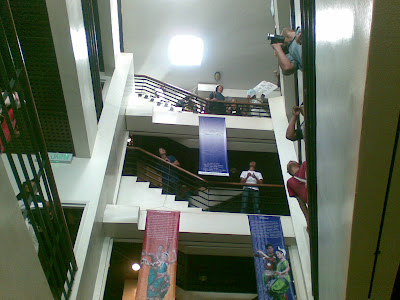 At the block behind central market, the police were heard shouting along with the group. They finally back out since it was a private area. 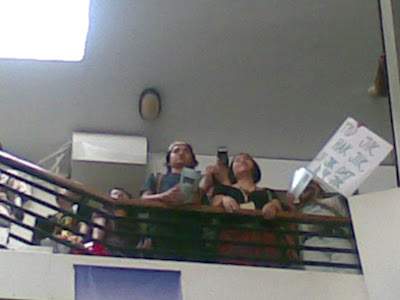 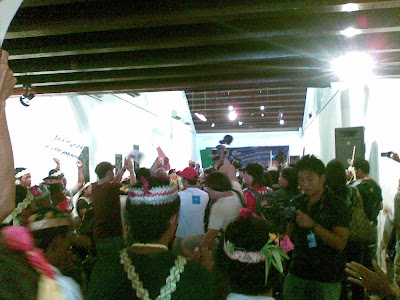 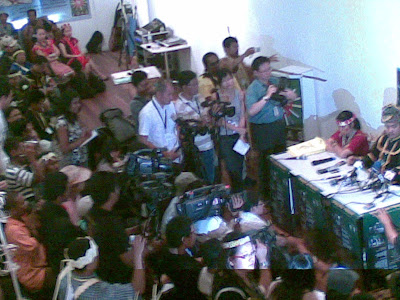 The gathering was electrifying and their needs are real. Being bumiputras in their own rights and land, it is a disgrace that the government denied them to right to see the King on the premise that the 'political situation is not right". Who asked the police to capture people using ISA on the first place?

Professional trading signals sent to your cell phone every day.

Start following our signals NOW & gain up to 270% per day.