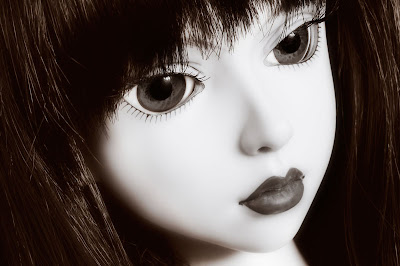 KLANG: Selangor police have refuted claims that a vice ring offering the
services of foreign prostitutes was operating in Pulau Ketam near here.

State deputy police chief Senior Asst Comm I Datuk Jamshah Mustapa said
this in response to a report in a Chinese vernacular paper last week that
Chinese women were prostituting themselves in eight houses that had been turned
into brothels in Pulau Ketam.

The report said the pimps running the operations charged between RM60 and RM80 for each visit with the women.

The problem was highlighted to the media as well as to the MCA
by housewives in Pulau Ketam who feared that their sons and husbands would be
affected by these women, said the report.

SAC Jamshah said checks by the police indicated that tourists, mostly from China, with valid travel documents were visiting the island during the weekends.

He said some of the female tourists might have forged
friendships with locals and this could have been frowned upon by certain quarters.

SAC Jamshah said the female tourists came there for holidays
and were not brought there by a vice ring.

In anti-vice operations in Pulau Ketam this year, he said police detained one local man and four Chinese women.

What do you think?
Here we have a SAC who seemed to rush aside the local's observation and came out with stories to reason out the situation. And at one brush, denied the involvement of syndicates.
She should think...
1. Why are there so many chinese tourist visiting Pulau Ketam, which are scarcely paraded as the top tourist destination in Malaysia?
2. And if it is so, why there seemed to be more women than men tourists?
3. And how long does it take to 'befriend' the locals? 2 hour trip or 2 weeks?
4. If the vice operations only capture 5 people , is it because there is really nothing going on or because people got tip off?
I think a 10 year old also can be more inquisitive than this SAC. What a crab.
at Thursday, March 19, 2009 4 comments:
My Tags: Malaysia, police farce
Newer Posts Older Posts Home
Subscribe to: Posts (Atom)