DNA 2008 bill rushed through Parliament when it is not ready 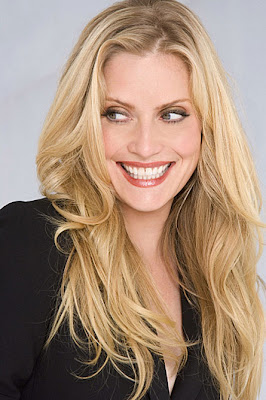 Haha .. who wrote this bill?
Image from http://www.crimedramatv.com/wp-content/uploads/2007/10/csi-miami-tv-52.jpg

Reflecting on the article "Spotlight: CSI Malaysian style" , I share the reservation about this DNA bill 2008 and deemed more discussion is needed to plug the existing loopholes. Looking at the bill as a common citizen and an ardent fan of CSI, there are a few areas that I am not comfortable about. Firstly, it seemed to give excessive power to the police ("Authorised officer" means any police officer not below the rank of Deputy Superintendent of Police) with a lack of clear check and balance. Already, the bill does not specify the type of 'offences' that is included. If an offence's was perpetrated, the police could compel as many people as "reasonably" suspected of having committed these 'offences". The 'reasonable" argument should not be subjective but qualified and balanced by the judiciary to protect the rights of individuals.

In CSI, it seemed that DNA can be obtained through the oral swabs although we can argue that it is just a TV show. In this bill, there is a cluster of method available inclusive of blood, 'liquid' and pubic hair. What is not clear to me is to what extend should the public comply? Some may be adverse to the needle and may reject having their blood taken. I for one am not looking forward for my pubic hair sample being taken. Would the 'accused' then run foul of law if this person allowed all sampling method to be taken except one? Can the authority come back again and again to collect samples?

A recent case in Australia where "Bungled DNA case forces review of 7,000 convictions in Australia" (AFP) shows that it is possible that mistakes happen. "Civil liberty groups said the bungled case was a warning over the use of DNA as conclusive evidence, while some lawyers have suggested that it would lead to challenges to such evidence in future cases". It is pertinent to be more thorough & methodical in the preparation of the bill that will significantly impact the public. It is important that the necessary tool be given to our law enforces yet it need to be regimented enough to uphold the rights of citizens.
at Monday, August 25, 2008 1 comment:
My Tags: civil rights, dna bill 2008
Newer Posts Older Posts Home
Subscribe to: Posts (Atom)